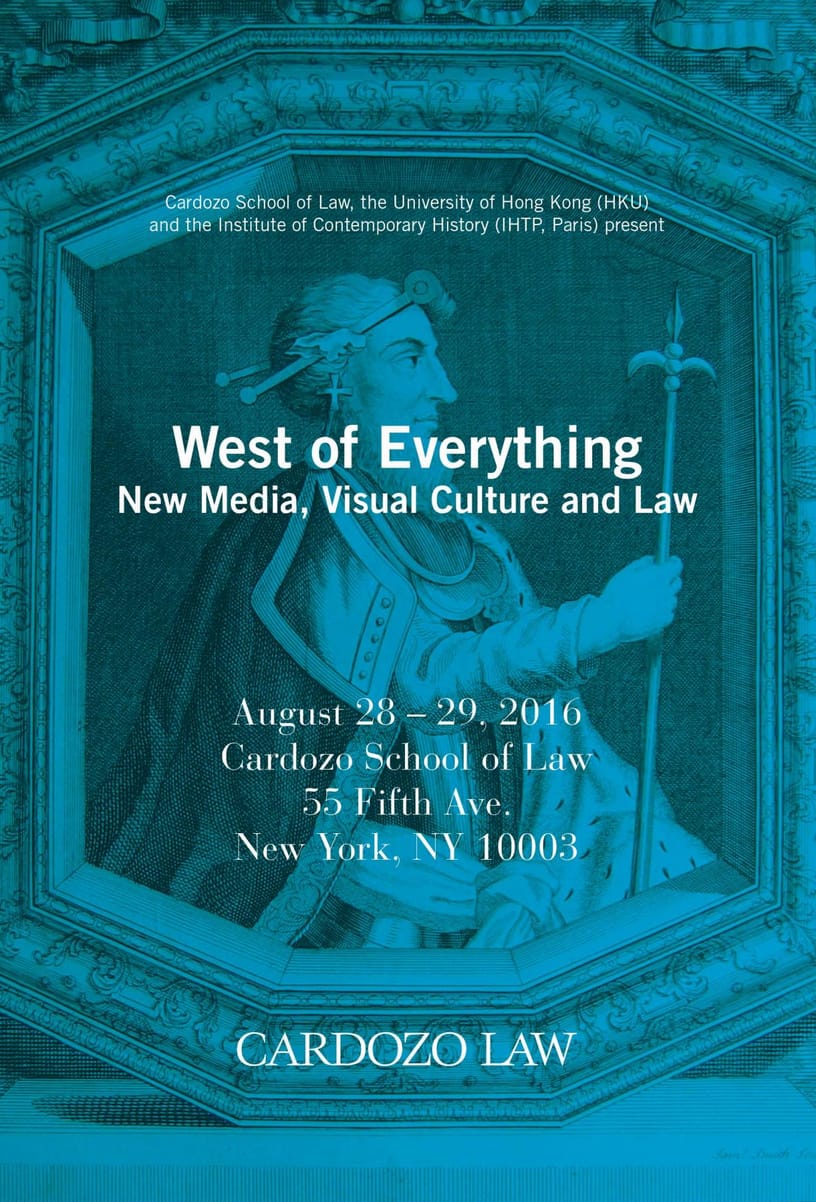 Since the 1880’s, Louis Pasteur appeared as a leading and popular figure in the illustrated press, whose purpose was to associate his name and face to sanitary messages. His image circulates through painting, photography and cinema, animating the visual culture of the early 20th century.

When William Dieterle directed what will be considered as his first biopic, it is not without significance that Pasteur had been chosen to open this generic path. The aesthetical, historical, ideological and cultural context act together in the birth of a genre, as the form that expresses it. All of this printed his filmic version of Pasteur, evolving through Broadway codes, and clearly embodying Rooseveltian values like scientific progress.

This presentation will focus on the evolution of an image, traditionally and pedagogically used to convey hygienic rules, and will analyze how William Dieterle borrowed and adapted this cultural inheritance to cinema, but using its own cinematographic tools, to introduce within the Waner Studio Company the architecture of a filmic genre, then in its infancy. 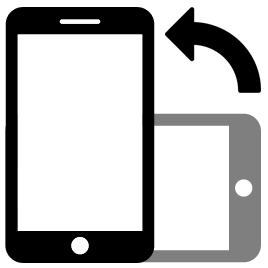